Prepare your decks and go on a pilgrimage through the wasteland! Nowhere Prophet is a unique single-player card game. Travel across randomly generated maps and lead your followers in deep tactical combat. Discover new cards and build your deck as you explore this strange, broken world.

A few handy pointers to help you succeed.

Plan ahead to ensure you don’t run out of food. Fights against beasts are generally a great source of food. 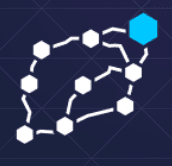 Card replacement at the start of a fight can be vital. Think about your first few turns with the cards ahead of you and replace anything that’s either not very good or immediately usable.

As the combat continues don’t forget that you can scrap a card each turn. That will discard the card but it will allow you to potentially draw more useful cards quicker.

Your leader hand has only room for 4 cards. It quickly fills up, then no new cards will be drawn. If you hand is full consider playing a cheap card so you can redraw next turn. 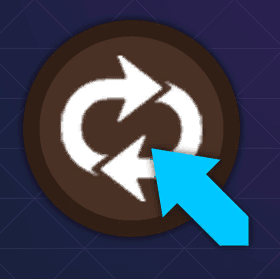 Positioning is key in combat. There are a few ways to use this to your advantage:

Units that have passive effects (such as constructs) are best placed behind cover. This makes it harder for the enemy to get rid of them.

Place a unit behind an obstacle. Then during your next turn, when the unit can act, destroy the obstacle in front of it to allow it to attack the enemy. 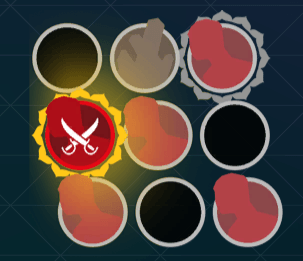 When adjusting during your Convoy Deck, you may want to rotate out important wounded followers, so you don’t run the risk of losing them.

You can also try to adapt your Convoy Deck to the expected length of the fight. For shorter fights, about 15 cards are a good size. With a smaller deck you are more likely to get the cards you actually want. However, if the fight goes longer, you run the risk of running out of convoy cards.

Try to adapt your Convoy Deck to your leader cards. Look for combo potential between those two and recruit or dismantle accordingly. 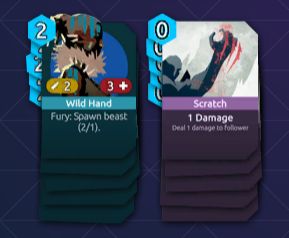