Fatherhood, for Beginners is one of the main missions in Red Dead Redemption 2. John decides to take his son for a ride. 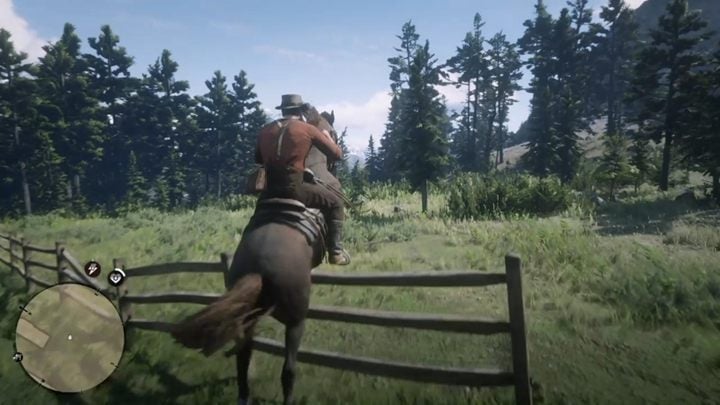 How to get a gold medal in Fatherhood, for Beginners? 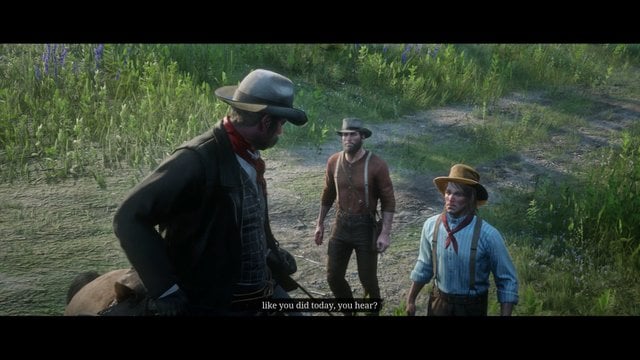 To start the RDR2 mission Fatherhood, for Beginners, approach Mr. Geddes. It’s marked yellow on your map. Mr. Geddes will talk about how there are a few runaway horses.

Duncan, Mr. Geddes’s youngest son, will ask for help. Mr. Geddes asks you to help on his behalf.

Follow Abe over to where Duncan is. He’s struggling with a big horse named Jeremiah. 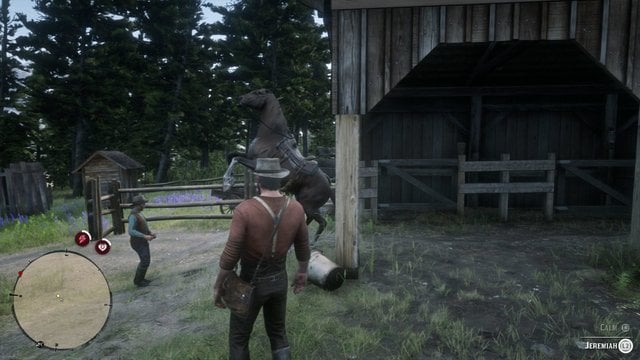 Help calm him down. When he’s calm enough, pat him to calm him even more.

Duncan will beg you to teach him how to calm Jeremiah. You agree. But first, you need to tire him out enough for Duncan to handle him. 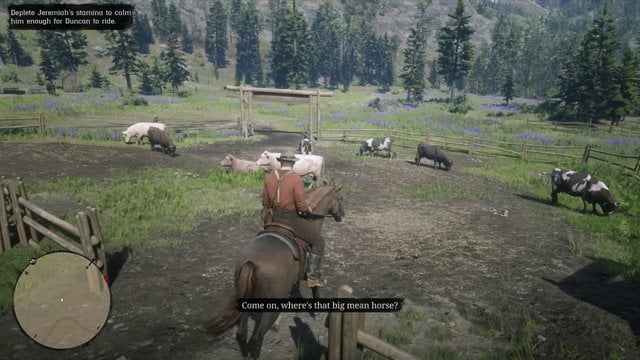 Ride Jeremiah until his stamina runs out, then ride him back to the corral that Duncan is in. Get down, and let Duncan get on.

John will walk him through riding him, even when Duncan starts panicking about the drama surrounding the ranch and the Laramie boys. Duncan does agree to hitch a pony near your cabin so Jack can learn to ride later. 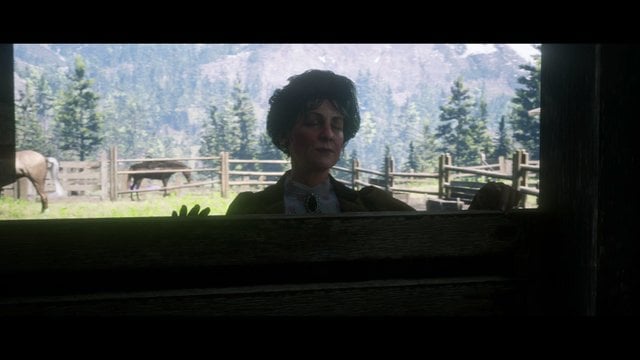 Soon, Mrs. Geddes comes to get you to help her deliver a foal. Follow her to the barn the mare is in.

First, find the legs by rotating the left stick. It will automatically proc the next task when you get to the right spot. Now, pull up on the left stick, and tap x/a to pull the foal out.

After your success, Mrs. Geddes will ask you to the house for a… social call. When she learns you’re married, she acts surprised, and immediately leave. Maybe that’s why Mr. Dickens made the comment earlier. 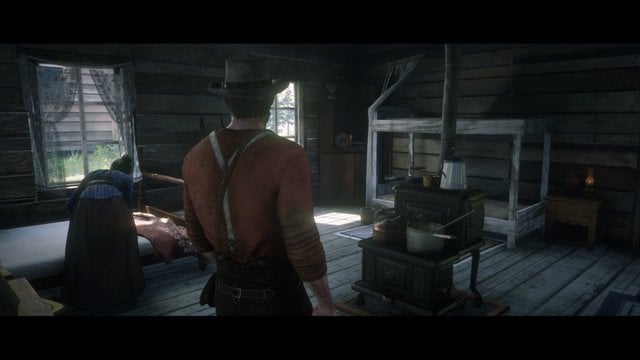 John goes back to Abigail after that, and they discuss Jack a little. Abigail asks him to take Jack out. Head outside and take him riding.

Jack asks to go to the stream. Just follow him on horseback. When you can, you’ll be able to control his speed by holding L2 and pressing the corresponding commands. 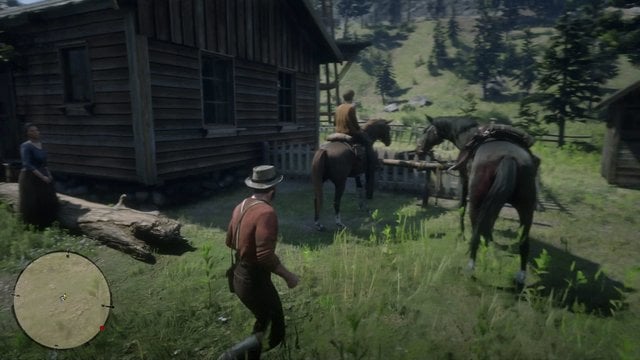 Once you’ve gone far enough, Jack will cut left to get to the stream. Follow him. After getting there, you’ll challenge him to a race. Jack will set the parameters, saying you have to use the roads. 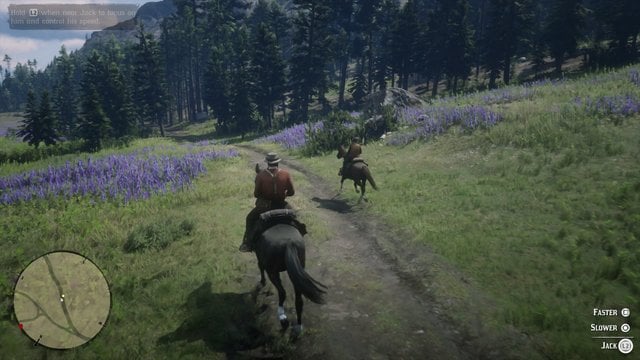 If Jack does win, he’ll be really happy about it, and John will compliment him on his riding. After returning, the next mission will start automatically.