The Battle of Shady Belle

The Battle of Shady Belle is one of the main missions available in Red Dead Redemption 2. The gang is about to change their hideout location, again – Arthur knows an abandoned manor, perfect for a hideout. 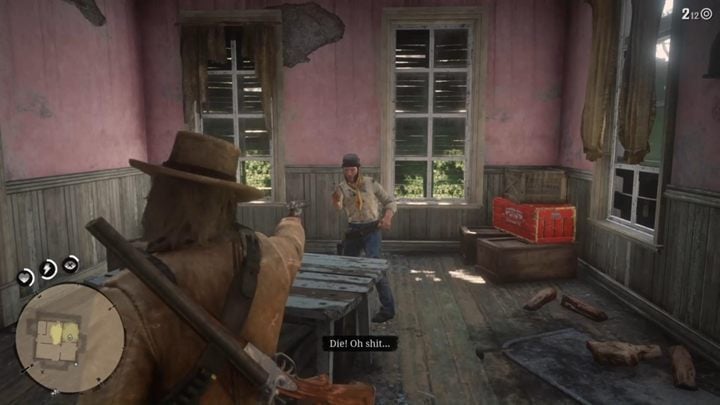 How to get a gold medal in The Battle of Shady Belle? 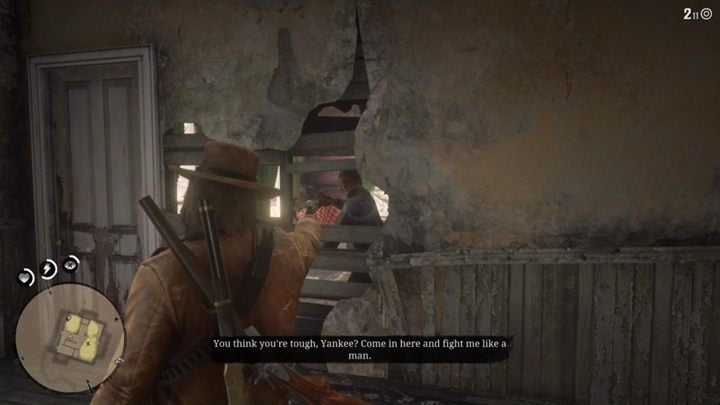 This mission automatically starts after the completion of Blood Feuds, Ancient and Modern. Follow John to Shady Belle. You’re scouting it out to see if it’s still vacant of the Lemoyne Raiders you previously cleared it of with Lenny, so you can move your gang there.

On the way, John discusses his displeasure about the trouble following Dutch and Hosea’s orders have gotten everyone into. When you arrive, leave the horses behind and approach the entrance. It’s been re-occupied by the Raiders.

Luckily, it’s an easy fight. There are two at the entrance, a few downstairs, and one in each room upstairs. One of them is in bed, hurling insults at you, and the other brought a knife to a gun fight. Easy pickings. 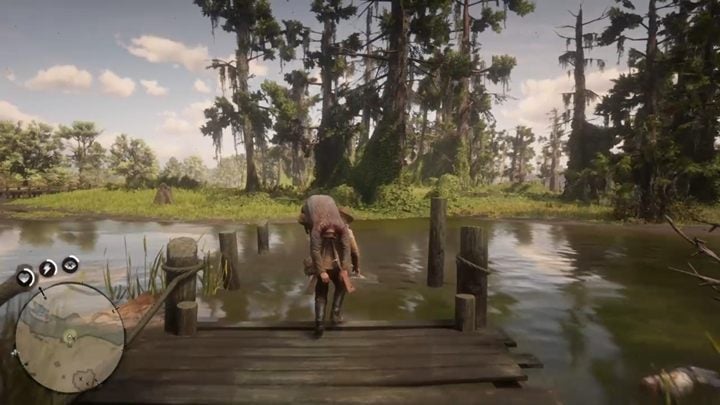 With everyone dead, dump the bodies in the swamp with John. Take a right outside the house and dump them in the swamp to the north.

When you’re done, your gang will show up to move in.

Arthur and Dutch will ride off to the nearby big city, Saint Denis, starting Chapter 4 – of which the first mission is The Joys of Civilization.