A guide to help you solve the Scorch murder with a 5/5 score.

Truly, go play this game at least once before you read this guide.

It’s a twenty minute game, five minutes if you speed run it (three minutes of cutscenes). The ending reveals what happened, but not the specific solution to solve the murder case. That’s what this guide does. 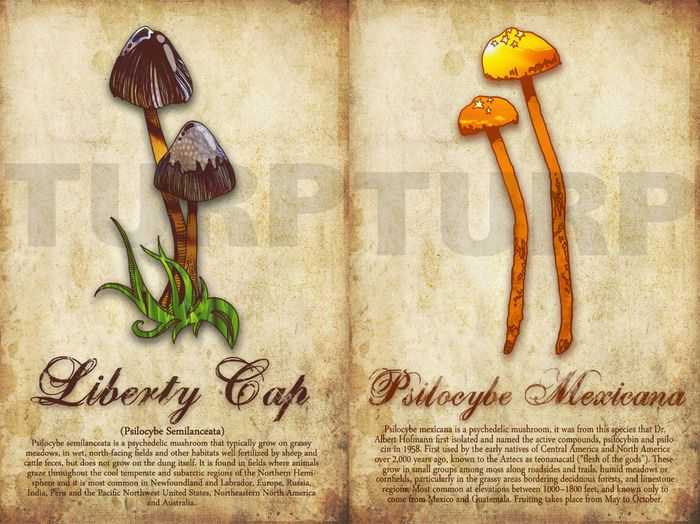 How did Mike die?

What happened in the hours before the murder?

Who was the murderer?

What did you find out about Mike’s past?

What did you find out about the murderer’s past?