In this guide we will find out where all the Gnomes are located so you can complete the achievement and be able to take the reward.

The Gnomes are owned by Phil Larson! They were stolen from kids who then hid them around Hawkins! The player’s task is to find all 50 Gnomes! Every Gnome has his name!

Is there more than one achievement?
There are Two Achievements. The first one is unlocked when you find 25 Gnomes and another when you find all the Gnomes!

Where can I get the rewards?
You will be able to take rewards in Phil Larson’s House in Hawkins Suburbs! 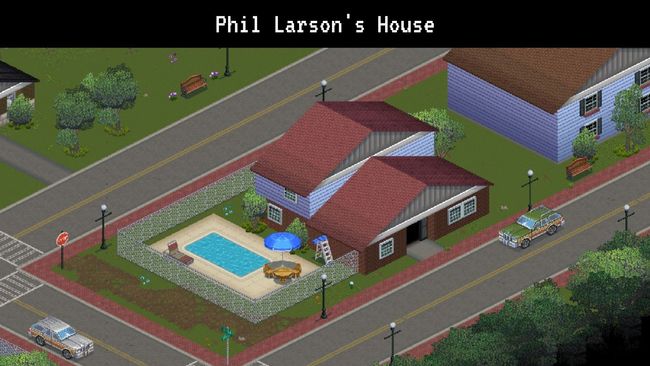 Once inside, just go to the bottom on the left! 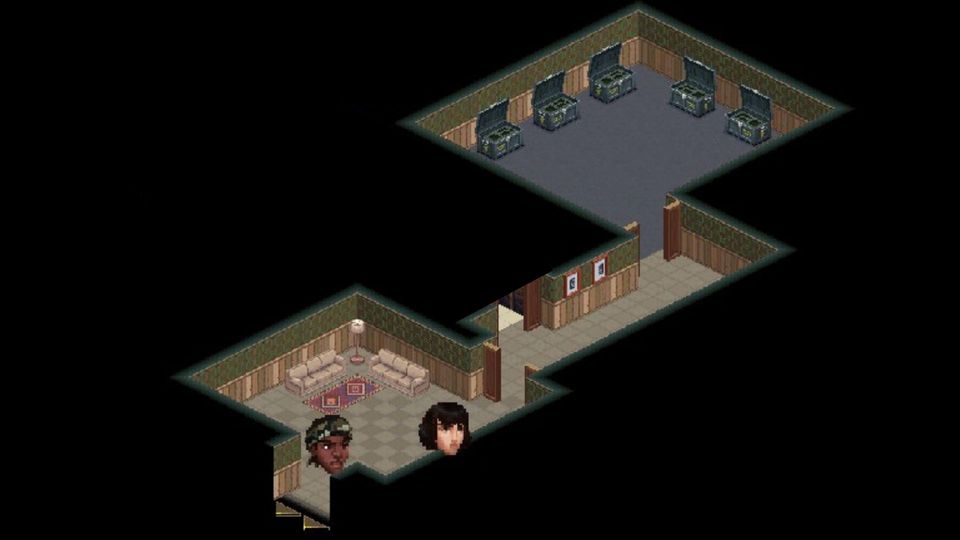 There will be 5 Chests, everyone will have a reward, you can take a chest for every 10 Gnomes you find.

In my opinion Jim Hopper is still alive, and that: “No. Not the American” at the end of the last episode is half a confirmation. In my opinion, when Hopper get “Destroyed” by the machinery of the Russians, in reality he did not die, but what happened to Eleven in the final of the first season happened, that is, he was sucked and teleported to the Upside Down. When the Russians finally opened a gate in the Upside Down they find him and took him prisoner.

The location of the Gnomes and their Names

Gnome #1: Johnny ~ Mikes Basement ~ Radio on the desk near the exit towards the stairs.

Gnome #3: Doc ~ Hawkings Mall ~ Outside near the loading area on the west side of the map.

Gnome #4: Indiana ~ Hawkins Pool ~ Open area near the shack at the right side of the screen.

Gnome #6: Elvis ~ Hawkins Square ~ Behind the trees in front of the public library (huge building with blue roof).

Gnome #7: Jack ~ Hawkins Library ~ In the “last” room in the first area near the computer.

Gnome #8: Flynn ~ Starcourt Mall ~ Parking lot near the green car at the bottom.

Gnome #10: Baskin ~ Starcourt Mall ~ Behind the counter of “Scoops Ahoy!” on the lower level.

Gnome #14: Mikhail ~ Hawkins Square ~ In front of the town hall hidden behind the the lamp post between two bushes.

Gnome #15: Denver ~ Driscoll Farm ~ While doing the quests there, you’ll have access to the barn. While inside the barn, leave by the other exit and use the secret passage behind the barn.

Gnome #16: Drago ~ Hess Farm ~ Once you’re in the Lab, you can craft cranks to enter some optional rooms with loot. You can buy the material needed at the vending machine in the area. You need 3 cranks for all doors. The gnome is in one of those rooms.

Gnome #18: Norman ~ Hawkins Suburbs ~ Granny’s house (when you get the side quest for cleaning her back yard).

Gnome #19: Herbert ~ Hawkins Suburbs ~ Granny’s house inside the basement behind some rocks (you need bombs).

Gnome #20: Burt ~ Hawkins Suburbs ~ Inside the pool area behind the chained door. (Joyce)

Gnome #21: Seth ~ Hawkins Square ~ In the back of the flower shop. Let the golden bear statue face the flower pots, then crawl through the vents and let the rat face the sink. The gnome is behind the door, that opens.

Gnome #22: Rutger ~ Hawkins Suburbs ~ Inside the pool area when you check the girls locker room during a main mission. It’s nearly impossible to miss.

Gnome #23: Cruise ~ Hawkins Square ~ In Circuit Shed, open the chained door and make your way through the light puzzle in the last room. The lever in the room in front of the puzzle room does not turn the lights off.

Gnome #24: Charles ~ Hawkins Lab ~ Behind the vent accessible with Erica. You have to solve a simple lever puzzle.

Gnome #26: Huey ~ Hawkins Lab ~ During the timed event, when you have to activate both pressure plates near the desk in the same room.

Gnome #27: Falco ~ Hawkins Suburbs ~ In the bush behind the fence, north of Dustin’s house. It’s the house with the workbench on the outside. You can get behind the fence at the lower end.

Gnome #28: Glenn ~ Hawkins Square ~ Inside Hardware store crawl through the vent with Erica. The area is very small and two enemies await you inside. Be prepared!

Gnome #29: Sonja ~ Hawkins Suburbs ~ In Max’s backyard when you pass through this area during a main mission. It’s near the two green containers.

Gnome #31: Tony ~ Hawkins Square ~ Inside City Hall in the Gym, hack the terminal in the corridor after leaving the second elevator.

Gnome #32: Charlene ~ Hawkins Square ~ Inside the City Hall cellar behind the door that needs to be hacked. Clear the rocks with bombs and fight the rats. It’s at the end of the corridor.

Gnome #33: Willie ~ Hawkins Square ~ Inside City Hall in the bathroom behind sink. The bathroom is behind the brown door near the computer you’ll use to get some clues for the lever puzzle.

Gnome #34: Arnold ~ Murray’s Warehouse ~ On the outside, pass between the house and the car and follow the fence.

Gnome #46: Tubbs ~ Hawkins Suburbs ~ In Max’s House (black roof, left side of the map) behind the vent accessible from the bathroom.