In a world ravaged by war and dominated by magic, you must rise up to face the Chaos hordes. Playing solo or with up to four players in local or online co-op, choose a hero from four character classes and prepare for epic battles wielding some of the most powerful artefacts of the Old World.

Here’s a simple guide for a pet build on the Scout where you can easily do Chaos 5.

Video for those who want to see the end boss killed on chaos 5, and I also show the tree, gear and skills:

Gear:
Full Deadly Glow (Starlight) set.
Dagger: Executors
Bow: Master Archer Bow
Neck: Amber Talisman
Rings: 2x Untamed Ring (You don’t have to use 2, but use at least 1. The damage from them doesn’t stack but having 2 increases the chance of the proc going off.

Skills:
Generator: Sureflight Arrow (Mastered) (You can swap this for Crippling Blade for Single Target if you want to for slightly more damage and energy regen)
Spender: Elven Shot (Superior) (The master version does less damage than the superior one. This will likely be fixed in some future update.)
Cooldown 1: Queens Wrath (Rank 1)
Cooldown 2: Defiler’s Reckoning (Rank 3)
Cooldown 3: Call of the Spirits (Heroic – This is from the set)

I don’t have a 6th skill because I don’t feel I need one or that I am losing out at all by not having one. If you wanted to you could put Hungry Roots or Spinning Blades. I find that those skills aren’t that useful for this build, but if you feel you need to fill up that action bar then go for it.

Passive 1: Hallowed Spirits (Mastered)
Passive 2: Tactical Retreat (Mastered) (You can change this for something else if you want more damage on easier content)
Passive 3: Lone Hunter (Mastered) 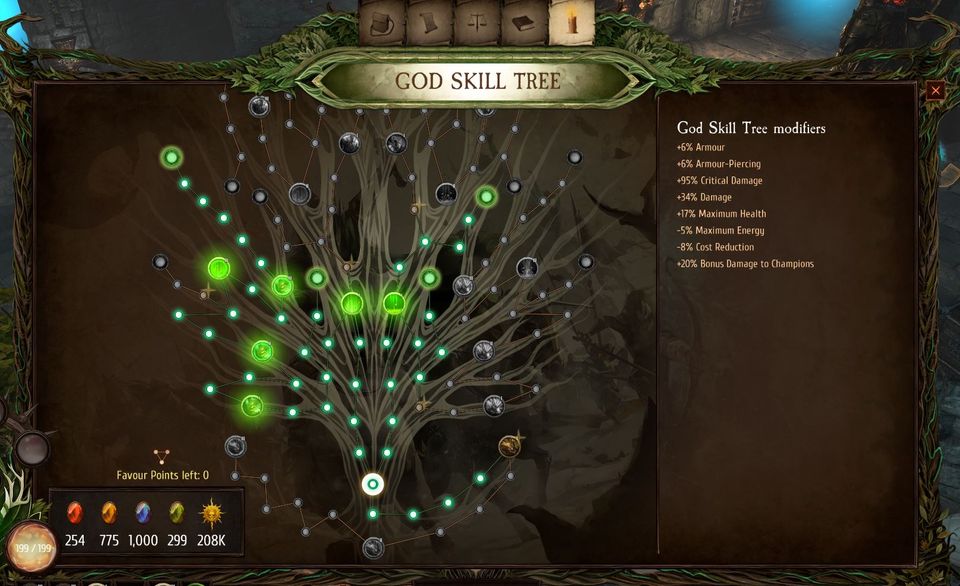