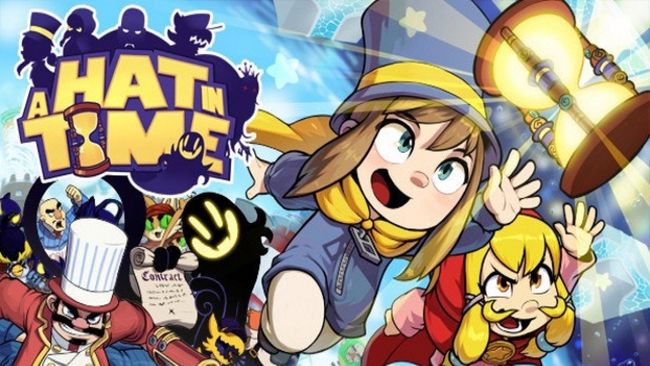 Home » Guides » A Hat in Time: All Metro Food Combos

Every food combo in DLC.

Where to find them
Most of these can be found around the yellow manhole or just outside it.