Home » Guides » Farm Together How to Make Money

In this guide I am going to show you my method of making money but still have a lot of fun in Farm Together.

How to make money in Farm Together

Maybe Farm Together will seem a very slow-peaced game but knowing the fact that crops grow even when you aren’t online, it makes the game feel less time-consuming.

Basics of the game are pretty easy to understand: on top of making money by harvesting, you also get a lot of resources:

Seasons change every 17 minutes. At the start of each season, you get the chance for a special weather effect:

Quests will earn you Medals, Diamonds and Experience . Once you finish a quest, another one will show up and so on. You can find your quests by pressing ESC > Quest Log . Every quest pays different. Typically harder quests pay better and i recommend you those. 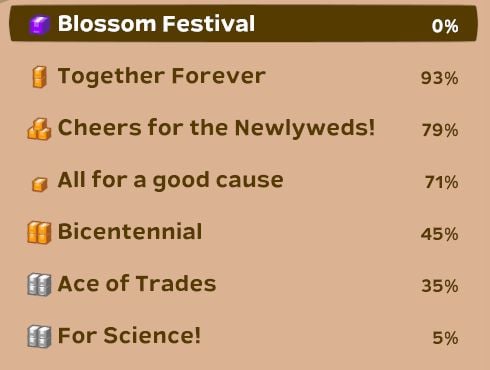 Hooray! Now you know the basics! Let’s move to the actual tutorial.

Okay so you created your world and everything is overwhelming. What should you do? Well, at first you should definetly do the tutorial. But after that? What comes next? That’s why I created a list perfect for you: 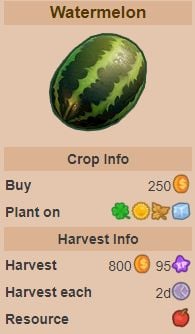 You are doing great! Now i imagine you don’t want to spend a ton of time in-game so just plant a lot of watermelons (note: watermelons can be harvested every 2 days) and sell the fruits to a fruit stand (unlocked at farm level 2) and we’ll move on to the next step.

Let’s say you’ve played for a little bit, got some milions, a few extra expansions and you’ve hit the celling. Actually, you haven’t. Once you progress and climb up in levels, you will need more money in order to make much more money. This is where watermelons aren’t a great source of profit anymore. I suppose you are playing alone so let me show you something:

This costs you a lot in terms of fuel and in the long run, for someone who’s playing solo, it’s not time and money efficient, so I am going to show you the “Flower Method”. I am currently using it and it makes a lot of money.

First of all, you have to have some flat land expansions or empty expansions. Assuming you’ve already made arround 10 milions, find a plant that takes 1 day to grow and start planting it. You NEED to plant a lot in order to make a lot. I reccomend planting Common Liliac because it is unlocked early on and you can easily make good profit from it. I also reccomend building a lot of Flower Stands because your inventory will get maxed very quickly.

The trick to this method is the fact that you only plant the flowers once and harvest them as much as you want. Well, now you may need more medals, so let’s move onto the next step!

You are making big money out of flowers now right? But this game has a lot more to offer and most of it is only unlockable through medals. Normal quests are more than fine, but some may get annoying especially the ones where you need to harvest a lot of animals. This is where the Marketing Agency comes in. You need to build this in order to make a lot of medals. It offers you 4 different types of additional quests, up to a total of 7. Obviously I recommend the very long one because it will earn you the most. 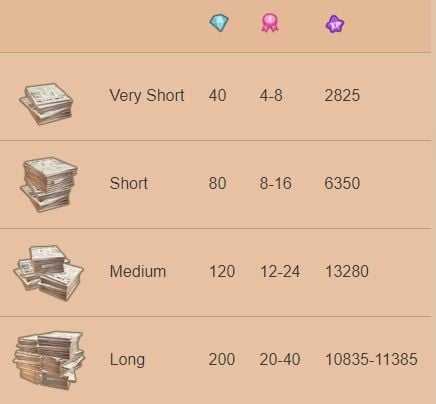 This is pretty straight forward but now I am going to show you how to maximize your profit/time spent ratio. A lot of quests will require you a lot of animals so i suggest finding a part in your farm that will be full of animals. Then let’s say you need 70 Andalusian Donkey for a Marketing Agency quests. What I suggest you to do is to buy only half of the total needed, in our case 35 and place a Farmhand at the border of their place, just like in the photo below. As you can see, the Farmhand will feed everything that’s in its range. You must place it as efficiently as you can. You pay them tickets, tickets that can be made very easy by doing jobs in your house (assuming you’ve already built one).

The last piece of advise I can give you before the end is to use the space you have as much as possible. Build everywhere but keep in mind, you should also organize your land pretty well.

I am going to show you my farm as an example, because I think it’s a well organised one for a solo player.

Farm Together doesn’t have an end, but this guide does. Before I leave, I must suggest you to go for a perfect game on steam. That means you have to collect every achievement in the game. I am working towards that and it’s very very fun.