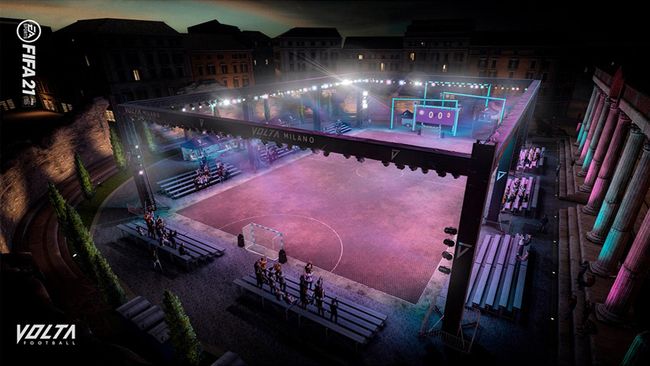 Listed below are all the best young Midfielders in the game, along with all their details that you would want to know.

Other young players at a bit lower range of about £2m show a similar affinity. These include Demir and Simons with base stats in the mid-’60s but a similar potential as some more expensive players.

It is quite astounding to see that players such as Wirtz and Bellingham that cost less than a million, can show such impressive potential as well.

Mediocre Investment (£6m – £12m)
In this price bracket, a player like Urzi, Almada, Kubo, and Camavinga show promising returns with their potential going up to 89 while their base stats 73, 75 and 76, respectively.

It would seem that the future value for all these players will be similar, meaning buying Urzi or Almada would prove to be more profitable over time instead of the other two.

For quick returns or use on the pitch, Kubo and Camavinga are more suitable options.

High Investment (Above £12m)
At £16.7m Tonali is the most economic player here, showing the greatest signs for growth, with Foden and Diaby being some of the other viable options.

J Sancho however, is ridiculously priced but, on the contrary, does have stats to show for it.

Marcus Rashford has proven himself to be a formidable player in the past. With his 91 Pace, 85 Dribbling and 82 Shooting, he can be a real asset on the frontline.

Camavinga is a balanced all-round midfielder with a significant potential for growth.

Oyarzabal is a balanced overall player and a great winger. His Passing, Dribbling, Pace and Shooting stats are all balanced and loom around the 80.

Ihattaren is a superb midfielder with an 86 Ball Control and 82 Dribbling.

Ousmane Dembele is another terrific player when it comes to young attackers. His use of the weak foot gives him an edge over other players of his pool and lets him play both wings. He has 92 Pace and 86 Dribbling.

Bergwijn is another outclass player with 87 Sprint, 88 Acceleration and 85 Dribbling that puts him on top of the charts for young attackers.

Davies’ stupendous 96 Pace makes him the fastest player in FIFA 21 with decent 82 Dribbling to go along with it.

Takefusa is a great overall player with 82 Pace and 82 Dribbling along with a superior 89 Accelaration.

This Argentine midfielder has excellent potential for growth along with an 86 Pace.

Moussa Diaby is one of the fastest in the business. With 96 Acceleration AND 93 Pace, he can outrun most defenders, making him suitable for a counter-attack tactic. His 84 Dribbling assists him for the purpose.