Wield guns and magic as a legendary Champion of the Realm, customizing your core set of abilities to play exactly how you want to play.

The Voice Guided System (“VGS”), accessed by pressing V by default, is a library of preset voice commands that allow players to communicate with their team without having to type in the chat. Using one of the commands will also automatically send a message with the quote to the team chat.

There are also cosmetic voice pack for each champion that replace the default voicelines used by the VGS to new ones when playing with that champion, voiced by that character/skin’s actor. 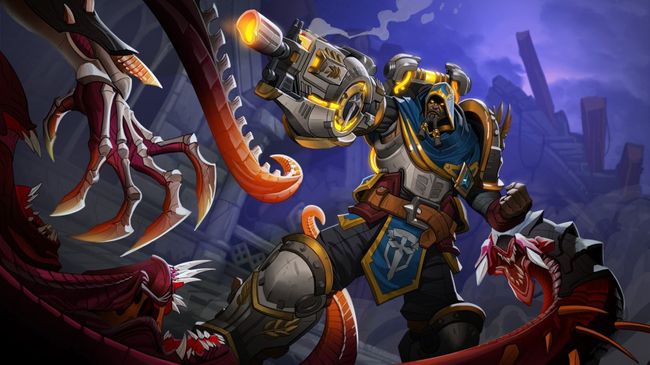 It’s end. I hope “Paladins Voice Commands List” helps you. Feel free to contribute the topic. If you have also comments or suggestions, comment us.