Red Dead Redemption 2 – The Sheep and the Goats Walkthrough

The Sheep and the Goats

The Sheep and the Goats is one of the main missions available in the second chapter of Red Dead Redemption 2. This mission offers a new challenge – you need to become a shepherd and deliver the sheep herd to the town. 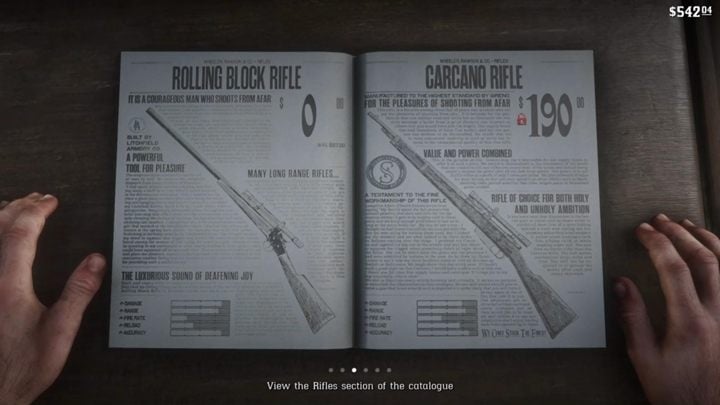 How to get a gold medal in The Sheep and the Goats? 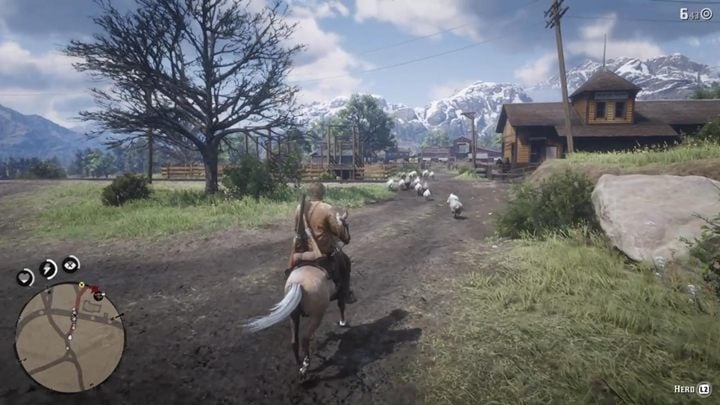 Head to Valentine at the auction yard with the sheep. John will be there waiting for you. After the cutscene, head over to the Gun Smith and buy the Rolling Block Rifle. Don’t worry; it’s not going to cost you a penny.

After buying the rifle, meet John outside and ride with him up to the cliff. Zoom into the incoming herd and shoot on the ground. Try not to kill the herders – just scare them off.

One of them will not be scared off easily, so simply shoot a little closer to him the second time.

Once the ranchers are gone, head down and to the sheep. You can see all the sheep in the mini-map. You have to move near the stragglers (behind them) so they return to the flock. Start herding them slowly by staying behind them.

Don’t try to ride too fast or you might trample them. Keep a steady pace and if any divert, hold the left trigger and shout at them or shoot in the air to make them go faster.

Once the herd has been returned moved into the auction pin and the cutscene has played out, head to the saloon to talk to Dutch.

Another cutscene will ensue. You’ll be put in a precarious situation where you have to engage with half the town.

When both you and Dutch are outside the saloon, fill your Deadeye meter by pressing the right trigger lightly, then press it fully to draw your weapon and shoot.

You will then have to continue moving forward through the town while shooting down enemies left and right. Move from cover to cover and try to get as many headshots as possible.

Strauss will get shot and go down. During this phase, you will need to stay close to the cart as use it as cover while taking out enemies on both sides of the street. Take special care of the enemies on the rooftops.

Use Deadeye here and get as many headshots as possible.

Once you’re at the end of the street, eliminate anyone in front of you, then carry Strauss and stow him on John’s horse.

More enemies will appear but it’s best to ignore them. Mount your horse and flee the area, getting as far away as possible to end the mission.