Aletheia’s speech cannot be skippped as it is not part of a cutscene. You will have to wait for her to finish speaking before the quest will be completed. 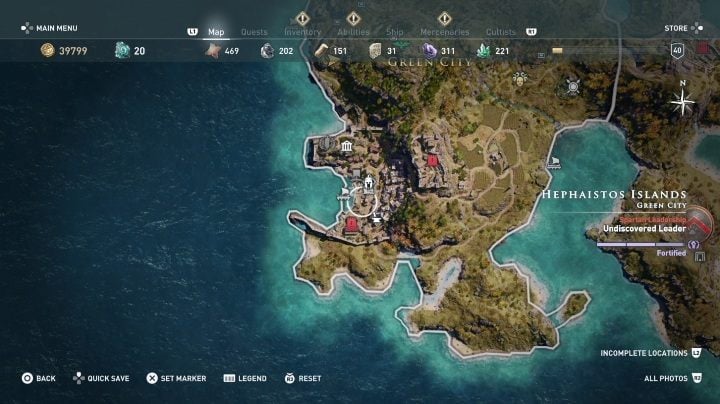 Mission start: Talk to the man.

Description: Having talked to the man, you’ll need to talk to Mikoss. After the second conversation is over, you will unlock another task – Have You Seen My Mikoss?

This quest is a crucial part of achieving the hidden Atlantis Ending; the final true ending in Assassin’s Creed Odyssey. However, you will need to challenge against 4 mythical beings before reaching the ending.

You will have to follow the path of the light to check if there are any blockages stopping the light from reaching the next mirror. Destroy those with any weapon then move to the next one.

Move the Farthest Mirror Close to the Entry

There will be parts where you’ll have to move around mirrors and obstacles to clear the light’s path. In the first instance, just move the mirror farthest to the source of the light forward to clear it.

Clear the Front of the Mirror

For the second instance, you will have to move around 4 obstacles. Start by moving the one at the very end to give space to the other obstacles to be moved around.

Use Your Flashlight to Find the Underwater Path

When playing as Layla, going through the underwater paths can be a bit confusing. Scan your surroundings for openings and paths with your flashlight before moving further.

Have You Seen My Mikoss Quest Walkthrough

Doctor’s Pet starts with a conversation with a man in Aliki Quarry. After this conversation you have to go to Silver Mines and free the doctor. He’s inside the cave, but you can wait until your opponents come out and then get in to free the man. 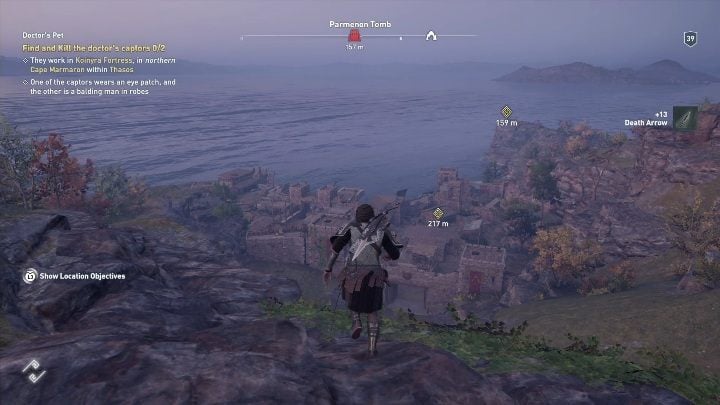 Your next task will be to get rid of the two men responsible for the kidnapping. They are in Koinyra Fortress. It is best to eliminate the perpetrators with a bow so that you don’t waste your time fighting your way through the whole enemy camp. After killing both men, the mission will end.

The School of Hard Knocks requires you to fight several skirmishes on the school grounds. First, you will have to prove your abilities to the man and his students. Only when you best them will the main opponent come out to you. There will be more students who want to help their trainer during the fight. Beat them all and the mission will end. 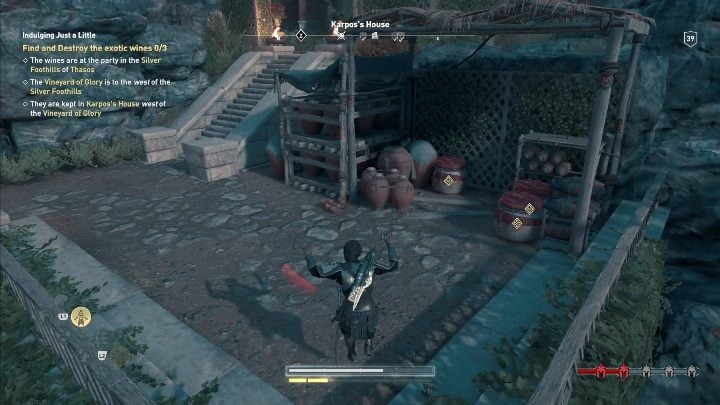 Indulging Just a Little is the last of the aforementioned tasks. Its first part is based on reaching Karpos’ house, destroying exotic wine and killing his servants. 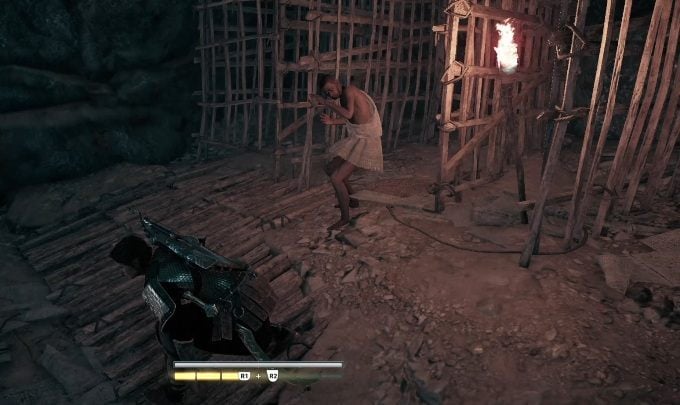 After completing the first part of the task go to the Silenos cave. There are two guards in front of the cave. Get rid of them quietly, otherwise they will interfere during the mission. You have to get two athletes out of the cave. You can do this quietly, avoiding all enemies, or get rid of all of them first and then release the athletes without any problems.

After leaving the cave, the athletes will find out that one of them was drugged and he goes mad. Killing him will complete the mission.

Choose to Talk It Out with Pythagoras

You can choose to fight Pythagoras in an intense battle for Staff of Hermes Trismegistus. Just talking will also give you the same results with Pythagoras dying peacefully after giving you the staff.

Arrange the Mirrors to Reflect the Light

By the end of this quest, you will learn what happened to Alexandra/Alexios in the future and what part Layla will play in bringing back the Assassins. 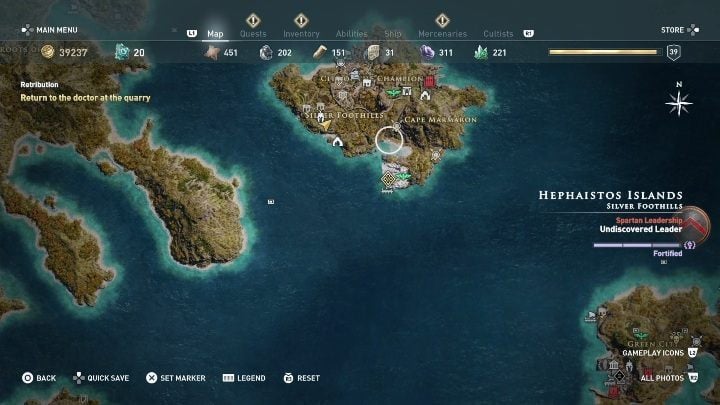 Mission start: Automatically, after you complete the Have You Seen My Mikoss? Mission.

Description: You’ll begin this mission by talking to the doctor. He will send you to Mikoss’ house. Once there, it will turn out that a great fire broke out. Get rid of all the opponents and talk to Mikoss. 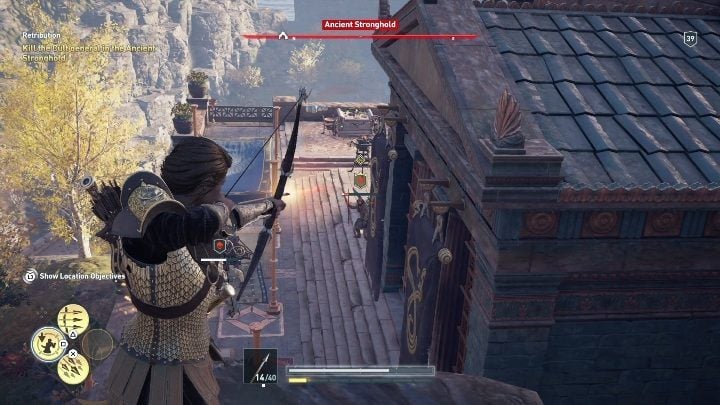 Mikoss will request you to kill a cultist general. Go to Ancient Stronghold and kill the general. This will complete the mission.