As you can see, Frank Horrigan is a strong boss with few weaknesses. The biggest one is that he lacks the ability to do a lot of damage on his own.

For those who just never seem to be able to crit when you need to. Stop pandering up to the myths that bare fist should crit and just dont skill it. It isnt like it was helping you anyway.

Built to destroy
Who likes crits when we get 3% crit chance and can proc in every 9-10 hits?

Heavy handed
Normally i’d want to get this early to boost your melee/unarmed damage.

Level 2: Confirmed Bachelor / Black Widow
First of all, the damage bonus only applies to male baddies – making useful perk through the game, providing you also some speech cheek on male npc.

Level 6: Bloody Mess
Does exactly what it says on the tin.

Level 16: Silent Running
Crouch down – find an isolated baddie and punch him down before it can respond.

Level 18:Action Boy
It’s important if you get this.

Level 20: Chem Resistant
Is a perk that generally suits for characters that likes chems, and have enough resistant to make all that chem effect worthwhile.

Level 22: Nerd Rage
A substantial boost to your armour and strength when your health diminished at 20%.

Level 24: Slayer
Is fantastic for you – tons of attack speed is exactly what you want.

Level 26: Ninja
May seem unusual, but it works well on most on any enemies. The damage you inflict during sneaking will be amplified, so makes it easier to take out enemies quickly. Especially doing sneak mode on higher levels. IT CAN ONE PUNCH A NORMAL DEATHCLAW IN HIGHER LEVEL.

Level 28: Piercing Strike
Is a good match for you, improving your melee/unarmed damage as well as providing armor negation.

Level 30: Super Slam
A good solution to out of control baddies, it gives you a chance to knockback and stops them from getting up for several seconds.

Level 32: Chemist
To make chems last longer rather than suspend in a short time.

Level 34: Purifier
This is a fantastic perk on this build and worth considering on any melee build. It boosts your melee/unarmed damage against deathclaws, but this is really all about what it does for your punching techniques.

Level 36: Math Wrath
I was almost reluctant to mention as it’s pretty optional – basically you want it for stomping in VATS.

Level 38: Unstoppable Force
Is a useful way of quickly getting rid of some blocking baddies.

Level 40: Stonewall
This perk doesnt really set the world on fire. It gives you a bit much needed armour, but the most useful part is that you wont get knockbacked.

Level 46: Life Giver
A relatively easy choice for a tank.

Level 50: Thought You Died
Is obviously a great perk on this build – extra survivability and a raw damage to support it.

Brainless
To make that chem resistant relevant for a little longer.

Spineless / Reinforced Spine
To provide bonus strength, so a total of 10+ strength points.

Lonesome Road
The obvious choice for most loners, as they offer damage boost and increase in vats hit.

Sierra Madre Martini
It’s a cheap and effective way of bulking out your hitpoints. 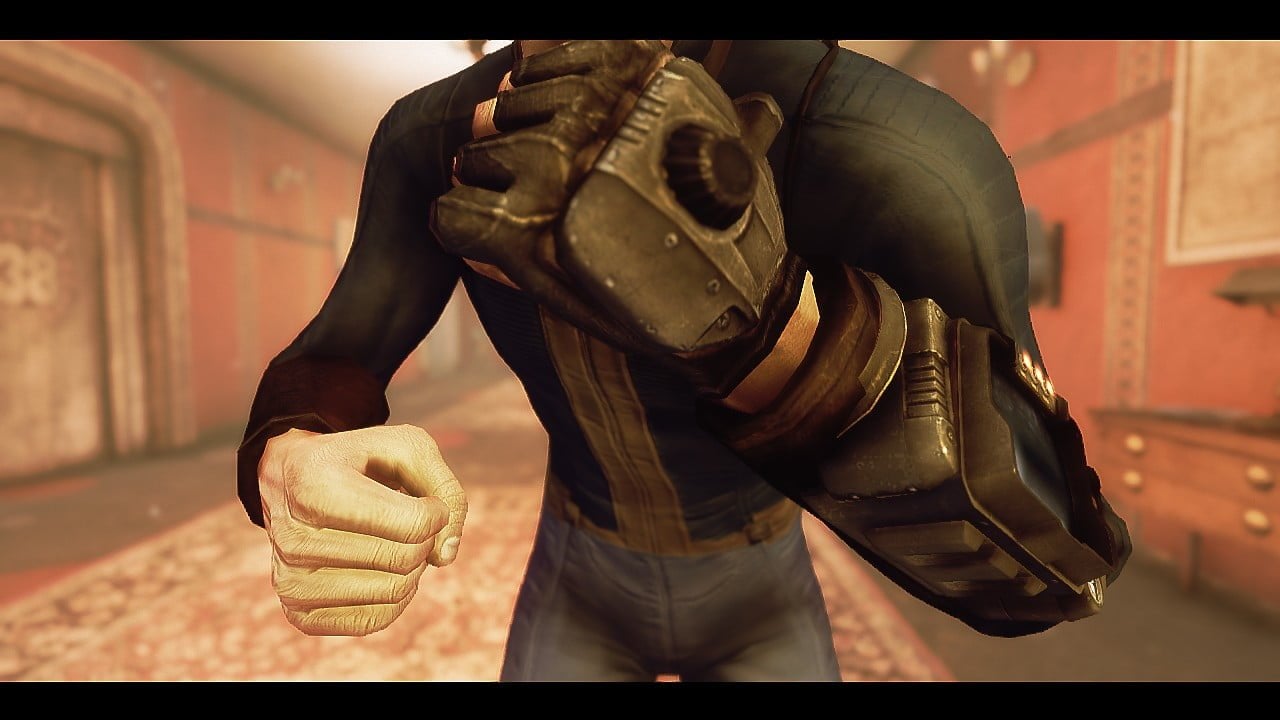 What weapon you wish to use is largely unimportant for this Build. You can use your Fist, which works exceptionally well in most cases. 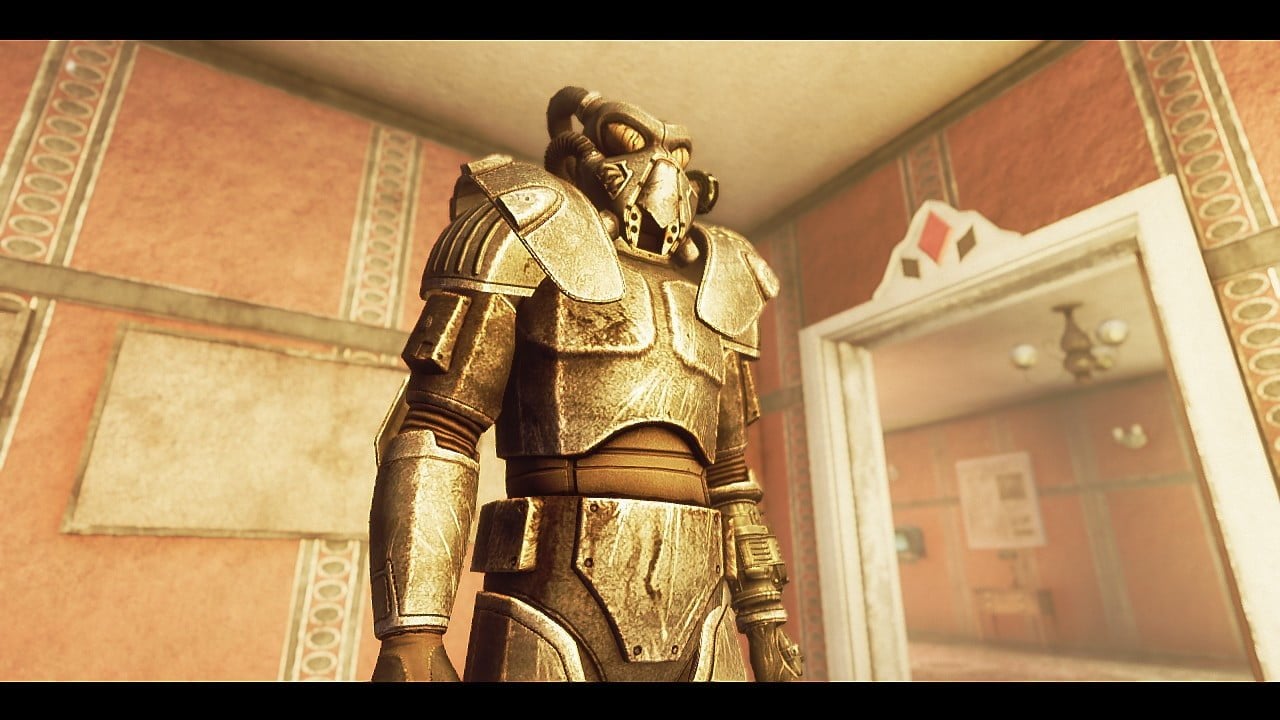 It is generally recommended for tank characters for the increased damage block, although you will occasionaly use it on a guns/ew character.

Daturana
With 100 points of survival skill it gives you 3 points of unarmed damage and a downside of -6 agility, which are both extremely useful, but almost as important is the damage boost to your bare fists.

Yao Guai Meat
Is the little bro of psycho/slasher.

Turbo
Offer you to punch quickly through crowds.

Battle Brew
Simply one of the best stat boosting item out there, as well as improving survivability.

Rushing water
Attack speed isnt much of an issue later on.

I really hope this was useful to you in any way and I hope it wasn’t a waste of your time. If you disagree with something in this guide or want to suggest something, feel free to leave comments.