Garry’s Mod – How to Make a Basic Functional Plane

The aim of this guide is to provide some info and/or teach how to make a plane (or planes) the basic way (i know).

The fuselage is the body of the plane of which will contain parts like: Wings, Cockpit, Seats, Tail, etc.

it’s recommended that you have a heavy piece to act as a component of structure as well as using the weld to make things sturdy enough to not spread everywhere, whenever it’s a center piece on the fuselage or a frame around the entire fuselage. and incase you don’t want other parts to weight down your aircraft, recommended that you put most of the parts that hinders the performance of your aircraft at a weight of 1.

that said heavy part of your aircraft is what the thrusters is going to get attached or welded to ensure that the thrusters would de-construct the aircraft. though the downside of less weight on some parts is reduced resistance if impacted into the ground or wall. that is if a heavy prop is not serving as a invisible shroud to protect those parts. 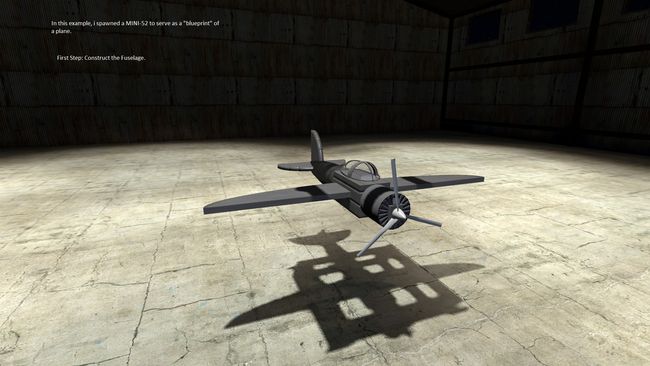 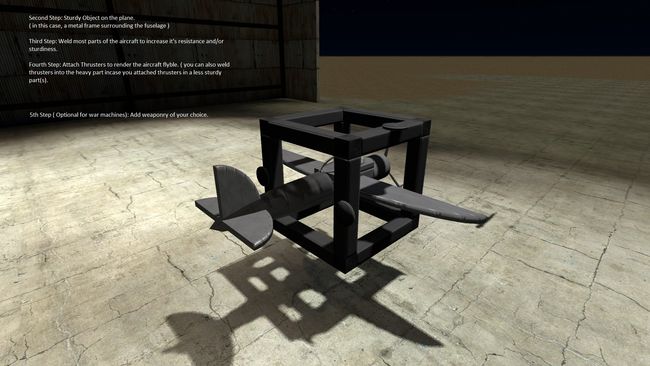 Testing the performance of your aircraft

It’s recommended to test your aircraft on how it handles. If you find a flaw on your vehicle… Well you know the drill. 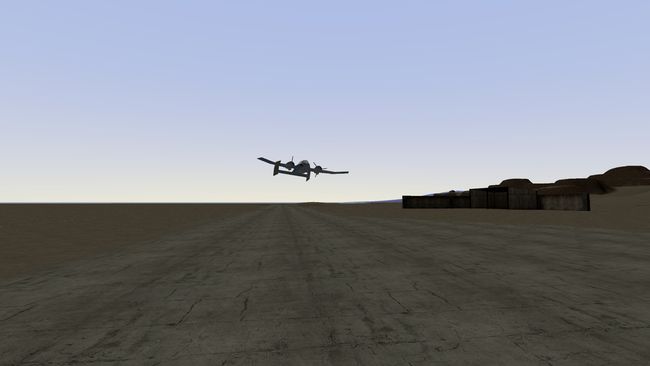