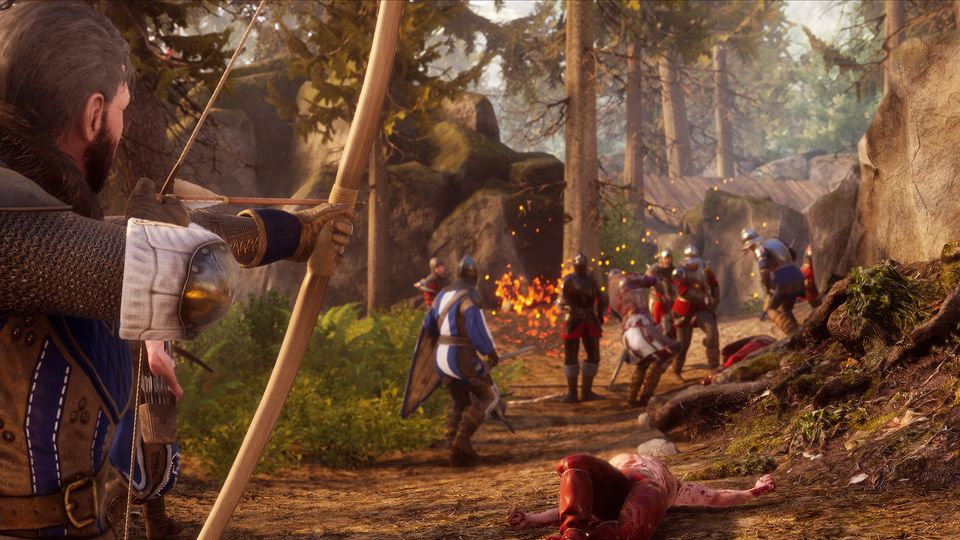 Player Perks offer unique passive buffs & abilities for your character. Each perk you choose has an associated point cost with it; so you must choose wisely.

Some possible changes to certain perks?