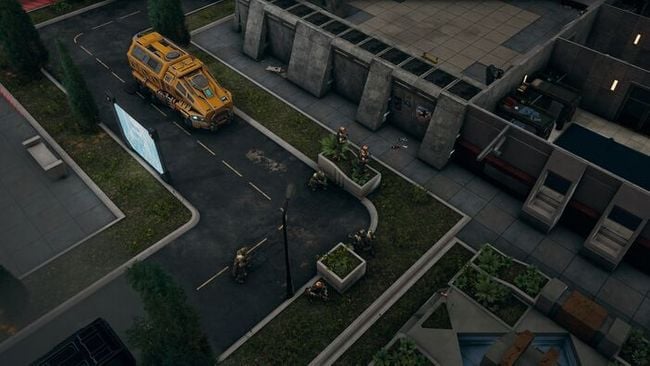 Berserker is an aggressive melee class capable of dealing enormous damage, if they can actually survive getting to the front line.

This class puts all its stock in close-range combat and melee weaponry. This class has the potential to become something deadly: a soldier that is capable of killings its enemies in 1 hit!

All the class-specific skills of the Berserker are worth the trouble of obtaining. Armor Break and Bloodlust are great damage-dealers, while Close Quarters Evade increases your survivability.

The biggest problem with the Berserker class is that… well, they’re essentially glass cannons.

They can deal out a lot of punishment, but aren’t sturdy enough to take a lot of damage themselves.

Seeing as the Berserker’s greatest flaw is its lack of health, it doesn’t take a genius to realize that Strength (which has the benefit of increasing HP) is the way to success.

With regard to the multi-classing options, there’s no better option for the Berserker than the Heavy class.

The various Heavy-specific abilities come in full-force, and are capable of taking this beast of a class to even greater heights.