On this page of our Red Dead Redemption 2 solution you will find a walkthrough for the Bar Knuckle Friendships mission. Uncle believes that Charles Smith lives and stays in Saint Denis. John and Uncle go to the city to find him. 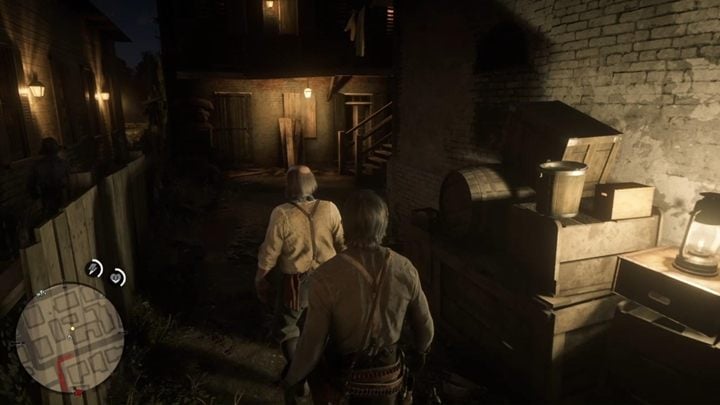 How to get gold medal in Bar Knuckle Friendships? 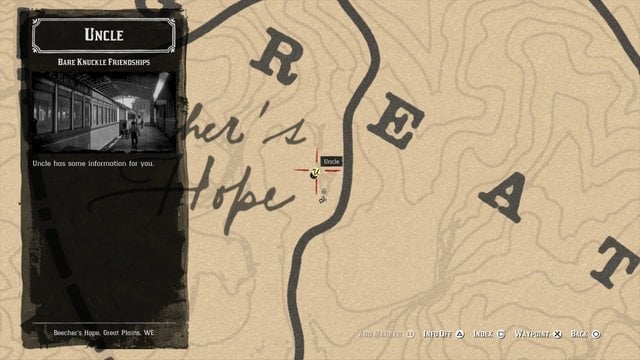 How to unlock mission: After finishing the “Home of the Gentry?” and “Gainful Employment” missions.

To start this Red Dead Redemption 2 mission, speak with Uncle at the house. John will tell Uncle to get up and start working, or to get out.

Uncle, in a revelation, will tell John you have to go to Saint Denis to find Charles. A cutscene will play of the two of you on a train, arriving at Saint Denis. 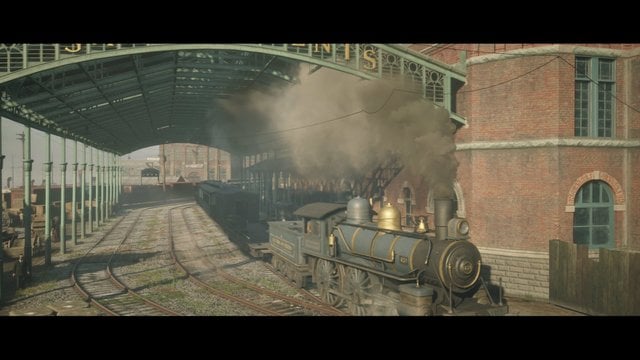 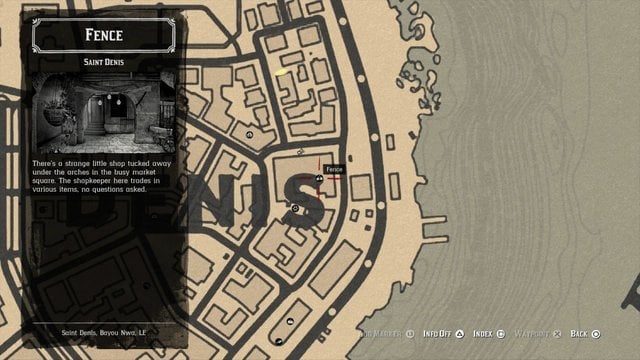 You’ll have the option of going to the saloon, or the fence. Head to the fence to find out where he is. The fence tells you Charles has been fighting.

Head to the marker on your map to meet up with Uncle, and to find him. Charles says he’s been throwing fights under the moniker “Lone Wolf.” 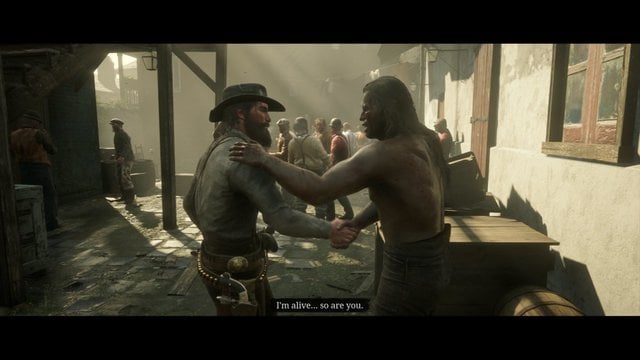 He bets on himself to win. You can then bet for him, or against him. Bet for him to win a few bucks.

Once the fight starts, you can cheer for, or against, him. He wins the fight. 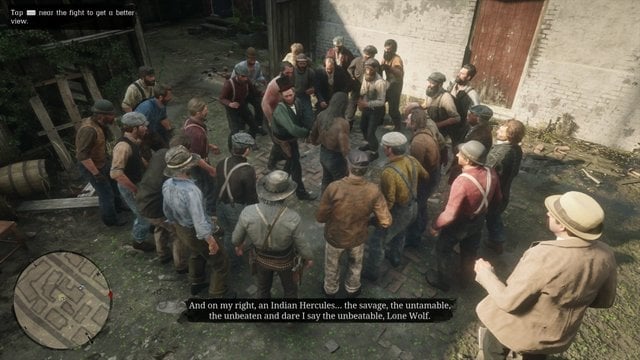 However, the person who took your bets says some people aren’t too happy about the outcome, so Charles needs to lie low. Turns out, he’s already booked a ride out of town on a boat. 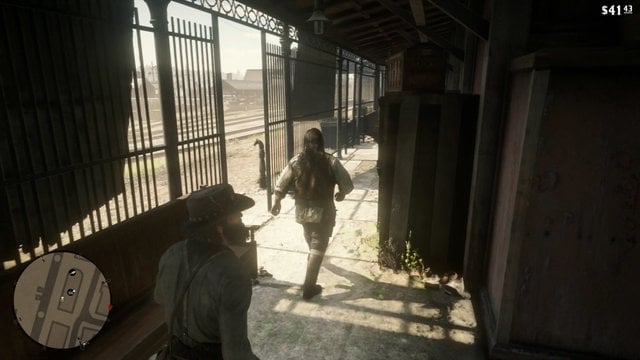 As you walk to the docks, you discuss what happened back then, when Arthur helped John escape. Charles tells John that Strauss had been captured, and never spoke a word.

Once you reach the docks, Charles gets spooked by some men there. You walk past them, but they call out for you. When you turn around, John quickly makes a plan, and he and Charles dive into cover. 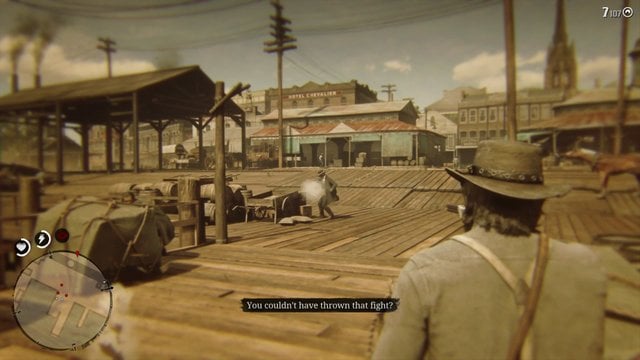 After you take them out, loot them. One of the men has a Mauser Pistol on them. Then, get in the wagon with Charles. He’ll drive. 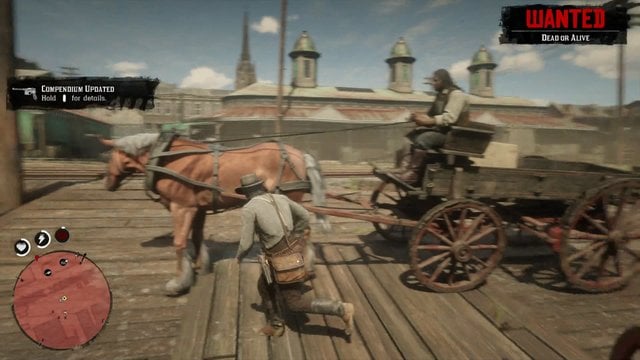 Don’t worry about shooting anyone else. Charles will safely drive the wagon to the bridge, meeting up with Uncle.

A cutscene will start, marking the end of the mission and the passing of time.