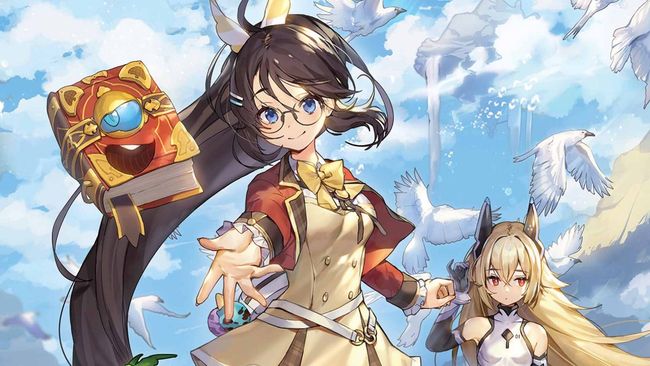 RemiLore: Lost Girl in the Lands of Lore is a “rogue-lite” anime-style adventure set in a colorful fantasy world where players hack-and-slash their way through an army of mechanical monsters using a huge variety of unique melee weapons and devastating magic attacks!

Below you will find a complete list of all 16 Ultimate Spells, including a description of what it does and how many times it can be upgraded.

Keep in mind that several of these spells are NOT useful. If you spend Desserts to unlock them, every weapon you pick up afterward can now potentially have that useless spell tied to it. Although you’ll get a Trophy/Achievement for unlocking them all (you must nearly beat the game to gain access to them all), I would recommend waiting until after defeating Choux to unlock them.

The BEST spells are Lightning Bolt, Flame, and Bullet Onslaught. They each deal a large amount of damage, and can be powerful enough to clear a small room of Mecha-Monsters with just one use.

Everything else is mostly helpful, but not nearly as much as the three listed above.