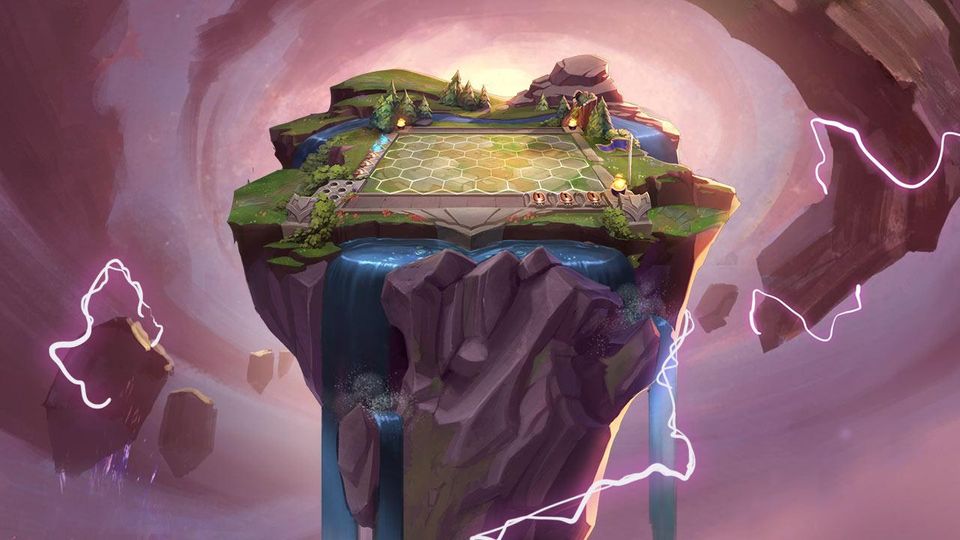 Each Teamfight Tactics champion has a class that it’s designated to. That’s on top of its origin. Finding the best combinations of these given the champions the game lets you buy is an integral part of winning games. But what buffs do the classes actually provide? We have a cheat sheet below that lists all of the buffs you could possibly want. 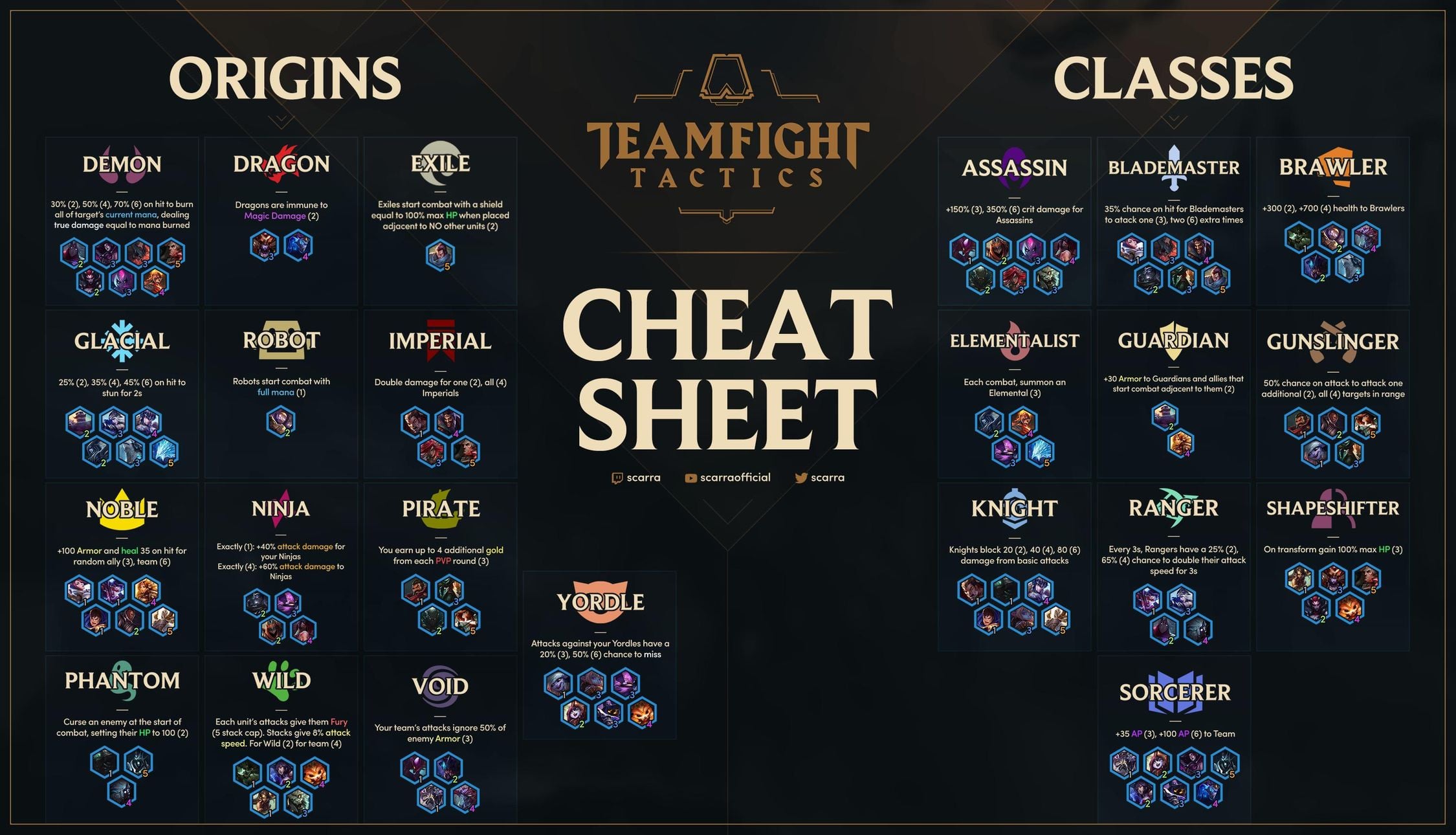 Assassins leap to the farthest enemy at the start of combat and deal additional Critical Strike Damage.

Blademasters have a 35% chance to strike additional times each attack.

After attacking, Gunslingers have a 50% chance to fire additional attacks.

Every 3s, Rangers have a chance to double their attack speed.

It’s end. I hope “Teamfight Tactics: Classes Cheat Sheet” helps you. Feel free to contribute the topic. If you have also comments or suggestions, comment us.