Home » Guides » Remnant From the Ashes How to Beat Re-Animator

Remnant From the Ashes Re-Animator

How to Beat The Re-Animator (Dungeon Boss) 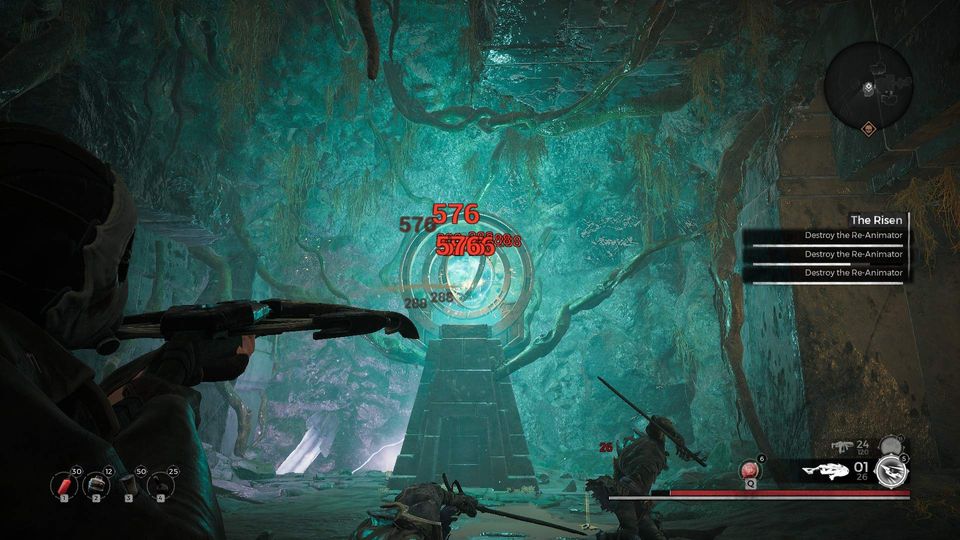 There are three Re-Animator orbs in the battlefield. In order to defeat this boss, you’ll need to destroy all three. Try to focus on one at a time. Ads will spawn during all fight. Try to reach one of the Re-Animator Orbs and dispatch any ads in the area. Then fire at the orb until the new wave of ads arrives. Deal with the ads and continue until the orb is destroyed. Repeat this for all three Orbs. 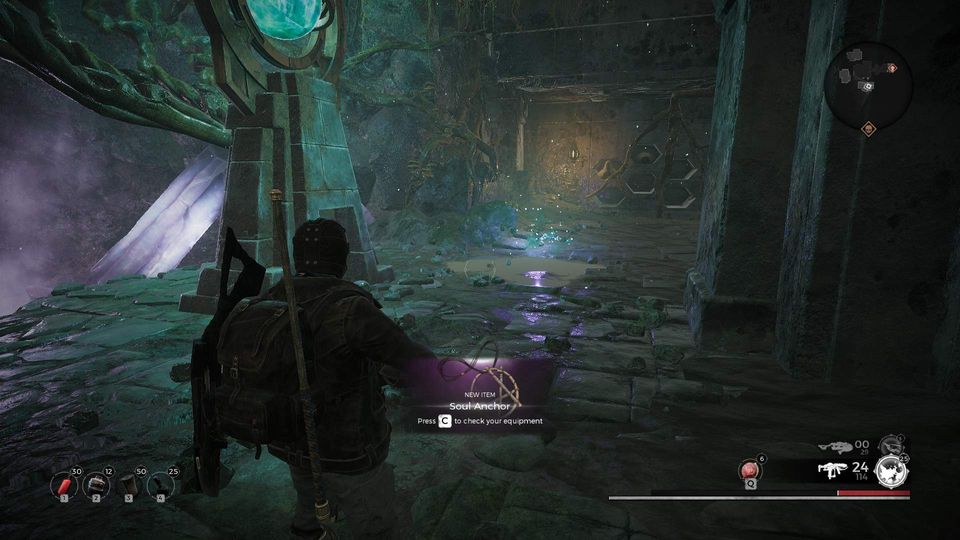