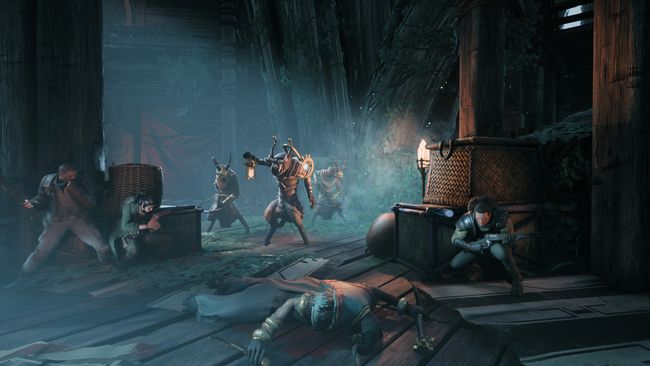 Traits in Remnant: From the Ashes are special passive abilities that provide unique bonuses and buffs to a player. Traits are obtained as you progress through the game and unlock secrets. Each trait with its associated ability can be strengthened by spending Trait Points to increase its level at the Traits Menu.

Traits Guide (How to Unlock)

As soon as you unlock a Trait, you have it. It is automatically applied to your character, you don’t have to do anything yourself. Traits can be leveled by using Trait Points, which increases the power of the particular bonuses of that trait. There is also your Trait level, which represents your overall power – it’s the level of all of your traits combined into a single number.

Traits can be strengthened by increasing its level, in order to do that:

Remnant From the Ashes Traits