Remnant From the Ashes Thrall: How to Beat

Remnant From the Ashes Thrall

How to Beat Thrall 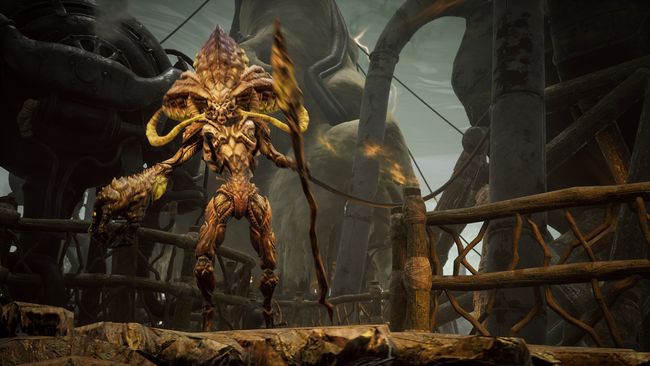 In the Musk Forge region of Corsus, The Thrall is encountered. The main threat of the boss is the Corrosion status effect. This comes in the form of toxic green clouds which he inflicts causing the player’s armor to lose effectiveness. Thankfully, this debuff can be removed by applying the Greenleaf cure which you can obtain from Reggie in Ward 13.

There’s also the matter of his teleportation when he performs a projectile attack that can be easily dodged but will mark the emergence of the minions. Quickly deal with the minions while ensuring you don’t step in the Corrosion-ridden territory. Then focus fire on the Thrall to get rid of the boss enemy.