Objective: Retrieve transponder parts from each tower in forlorn muskeg.

There are three Shortwave Towers in Forlorn Muskeg: the north tower, the broken southwest tower, and the southeast tower. Each tower has a box fixed to the tower’s base which contains the needed parts. The bear will appear at the second two towers, depending on which order you visit them. 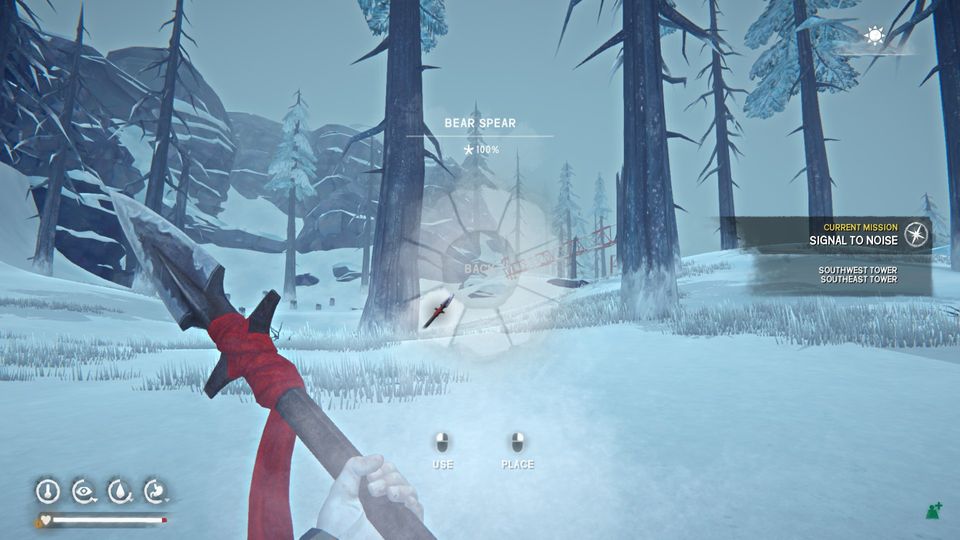 Before heading to Forlorn Muskeg, check your inventory of clothing and medical items. Make sure your clothing is in excellent Condition and has a good Protection rating, say 20 percent or higher. In your medical inventory, keep a good stash of Painkillers or Rose Hip Tea – minimum four to six doses – and some Bandages and a bottle of Antiseptic or at least two Old Man’s Beard Wound Dressings. You may also want to move items from inside the cabin to Jeremiah’s Supply Bin outside the door, or some other convenient location, since you may not have the opportunity to return to the Cabin before you are locked out.

Note: You will not lose items stored inside, but the weight may slow you down or cause you to be unable to move.

Head south from the Trapper’s Cabin to the train tunnel to return to Forlorn Muskeg. This time, instead of cutting across the map on the train tracks, circle around the lake on the outer banks, starting north first then coming south to circle back to the eastern train tunnel. The outer banks have several Maple and Birch Saplings which you can gather, although you will not need them for Episode Two. 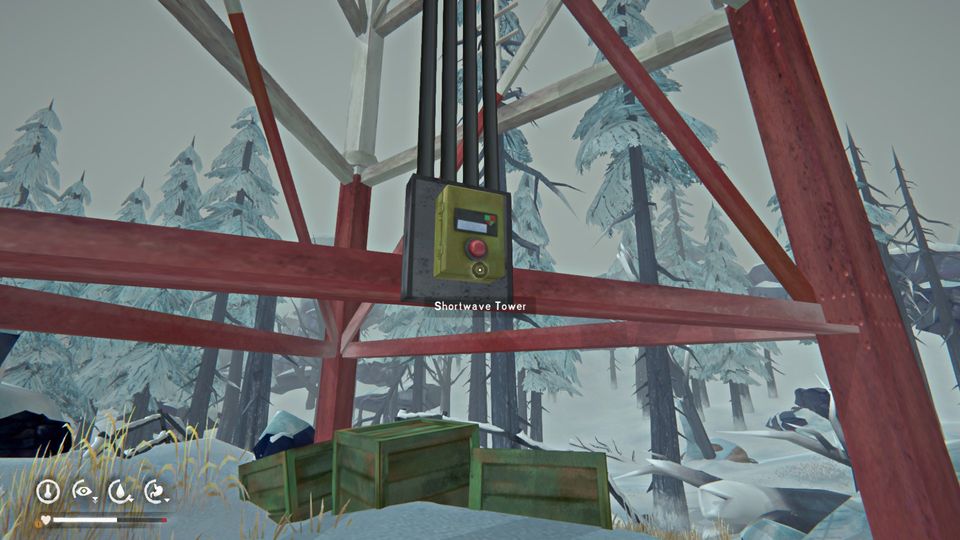 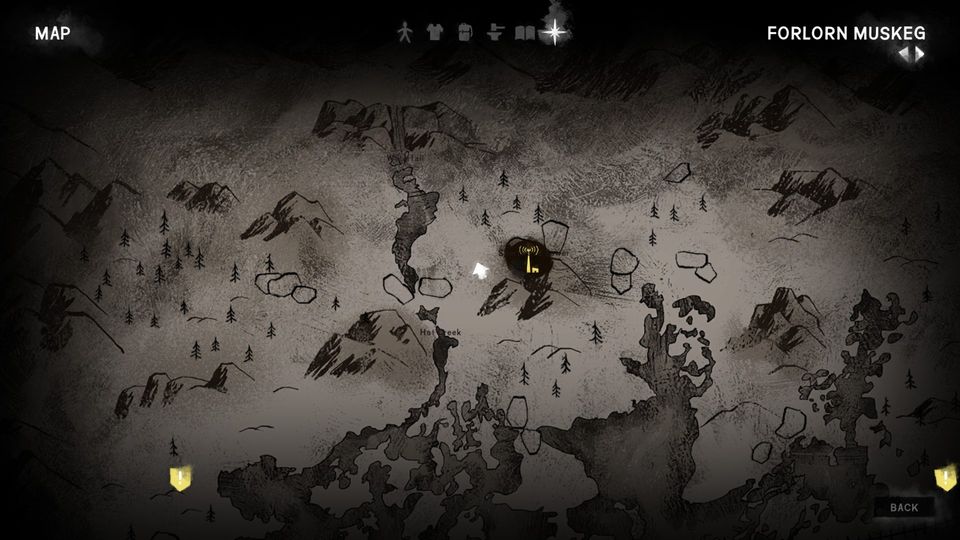 Then, head south toward the bottom left corner of the map. You can try to cut across the frozen lake, but it would be safer to continue around the outer banks. If you do choose the lake path, stick to areas covered by snowdrifts whenever possible and avoid sprinting across frozen water to prevent getting caught by Weak Ice.

The broken southwest tower is near the Old Spence Homestead. You can access the tower from a path to the southeast. Before you approach the tower, get the Bear Spear ready: once you get close enough, the bear will appear. He will roar, rear up, then rush toward you to attack. Before he reaches you, the Bear Spear must be fully lowered into position (using the fire/attack button). You will have to time your attack so that the spear is ready before the bear reaches you but not so early that you run out of energy to hold the spear. 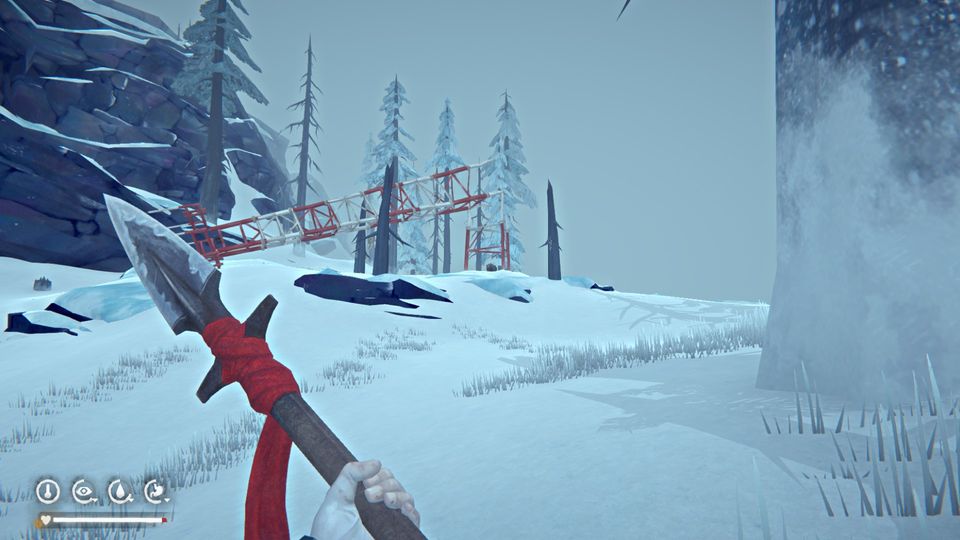 When the bear attacks and you have the Bear Spear in position, you will be able to “Fight Back” just as you would during a Wolf struggle. You won’t be able to win against the bear yet; you just have to hold your own, but performing better during the struggle can limit the damage you receive.

After the struggle, the Bear Spear will be lying on the ground at your feet. Immediately pick up the spear, ignoring any injuries including Blood Loss, and prepare for the bear’s second attack.

Once you defend against his attacks, the bear will leave. The bear may attack two or more times, so wait for Will to remark on the bear’s exit. Treat any Blood Loss immediately, then retrieve the Transponder Parts from the second tower. There are several natural remedy ingredients around this tower in case your medical supply is low.

Before going to the third tower, check your clothes for Condition loss due to the attack. If the Condition is too low, the clothes may become Ruined during the next set of attacks.

Continue along the outer banks past the Old Spence Homestead and the Bunkhouses toward the Mystery Lake train tunnel. The final tower has a tiny path between the mountains with a path leading uphill. There is a flat area with an abundance of deadwood, a gathering of rabbits, and a view to the tower through the trees. 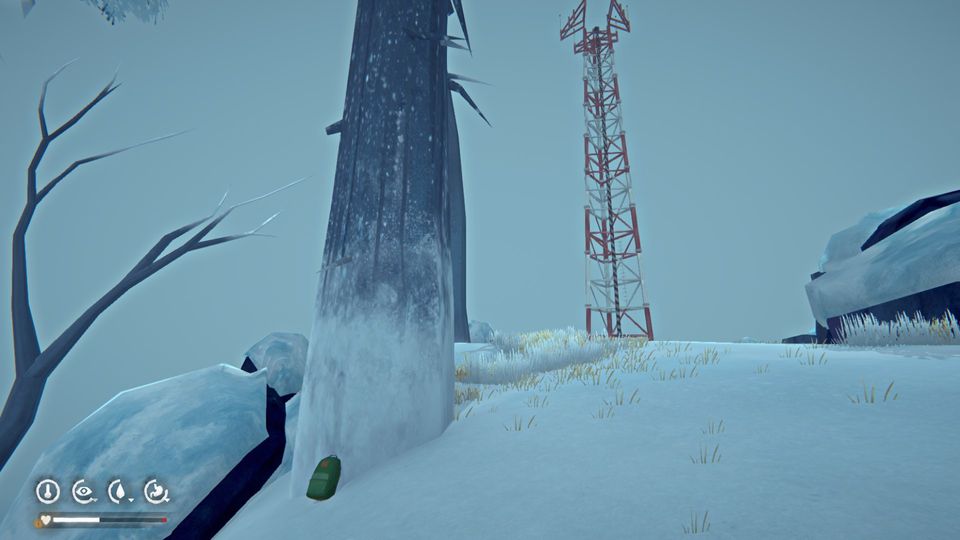 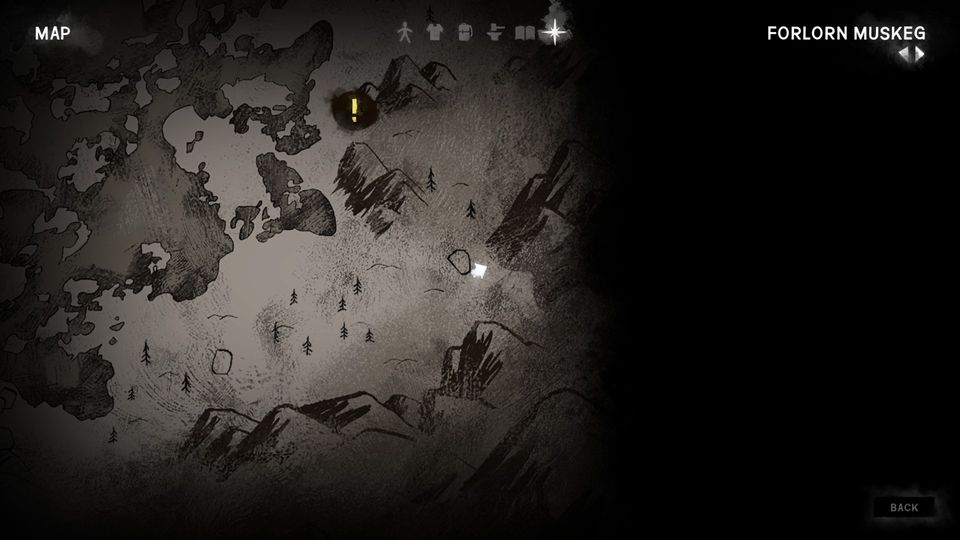 Get the Bear Spear ready. As you approach the tower, you hear the roar of the bear. This time, he will attack until you defend against his attacks again before he leaves. Near this tower is a Backpack with limited supplies and a hollowed tree that is able to shelter a fire. Retrieve the final set of Transponder Parts from the signal tower.

Objective: Bring the transponders back to jeremiah.

Treat any injuries and rest at the Poacher’s Camp to recover your Condition as much as possible before proceeding to the next mission. Once you have treated your injuries, return to the train tunnel leading to Mystery Lake. The moment you try to leave Forlorn Muskeg, the bear will surprise-attack you, and you will be unable to defend yourself.